Jenna Williams “The Scream Queen” and Angie Horn “Rainbow Llamacorn” met in 6th grade in Colorado, turning into best friends and going on some crazy adventures together! Like the time we traveled to Phoenix, AZ on a Greyhound Bus to Wrestlemania 26 and were stranded in Albuquerque, NM for 12 hours until the next bus could come! We ended up taking the city’s public transportation to explore the city with some of the other nice people who were also traveling and stranded until the next Greyhound came later that night! We barely made it in time for the Dragon Gate USA pay-per-views that weekend where The Scream Queen was part of the ring entrance for BxB Hulk and we got to meet Bob Saget backstage [may Bob and Danny Tanner live in our hearts forever! Rest in Power and Peace!]. He was appearing for a reality show called Strange Days…He was very tall, by the way.

The Scream Queen and Rainbow Llamacorn have seen quite a few bands perform including Suicide Silence with Mitch Lucker, Beneath The Massacre, Emmure, In Flames and Gojira in Denver. We both share a deep Love and Passion for Heavy Metal as well as ALL types of Music.

In Spring 2021, we decided to team together, working through our own Mental Health battles and even addiction//sobriety, using Art and our Love for Music to get through these things. We are taking over the world with Damnation Vault, building the most amazing fan experience online for ALL genres of the Music we Love while honoring our beloved Veterans who have fought for our Freedoms!

Damnation Vault is dedicated to everyone in the Military and all Veterans all over the World! We thank You and we LOVE You for what you have done and ARE doing to keep us safe here in the United States of America and wherever you may be in the World reading this!

Whether the darkness inside you’re feeling is suicidal thoughts/actions, addiction, depression, sobriety, Mental/Physical Health in general, from head injuries [which we know ALL too well about] or all of the above… The Truth is…Hearing our most beloved and favorite Artists talk about overcoming these issues, while also talking about their Music and their experiences help us not feel so alone with what we’re going through inside and actually helps us all stay Positive and even helps stay sober and clean! It helps clear that heavy haze you may be feeling inside your head, that is an actual physical feeling, it’s just invisible to everyone else…We’re here to raise as much awareness and UNDERSTANDING as we possibly can with Mental Health because it is a REAL issue in this world.

We invite EVERYONE who is a fan of Music to support and join us in our DAMNATION VAULT WORLD TAKE OVER initiative! 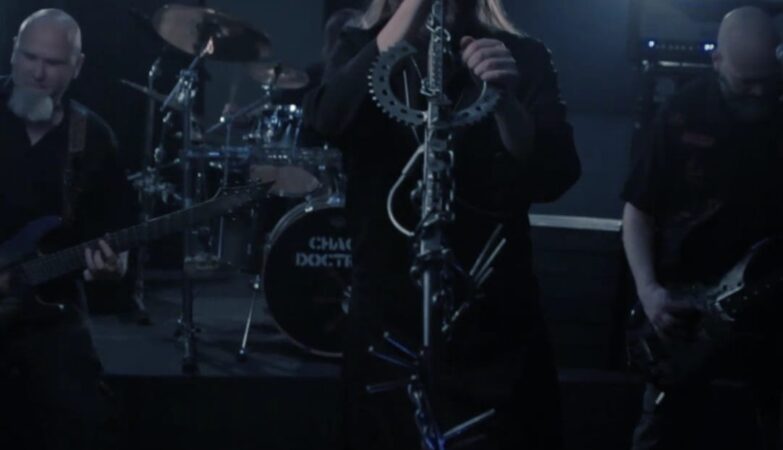 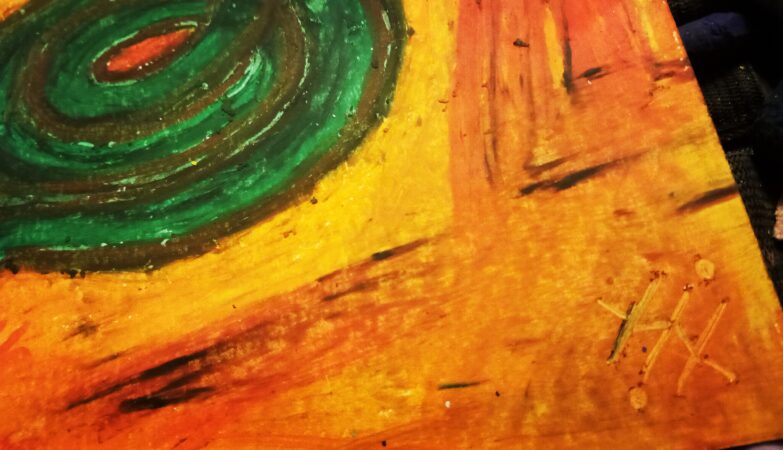 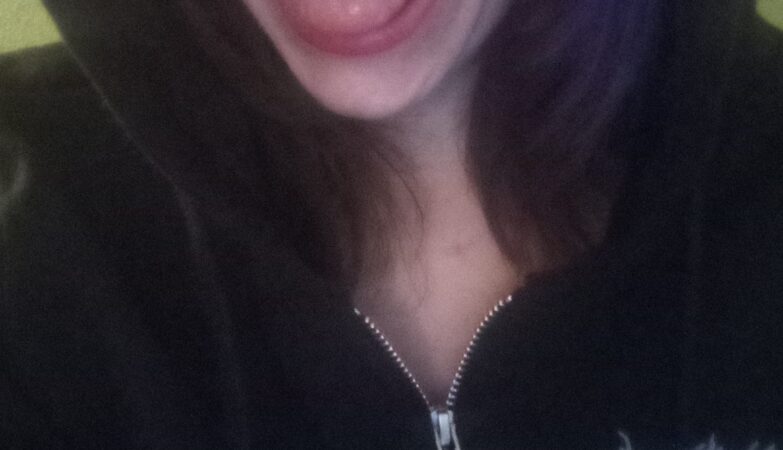 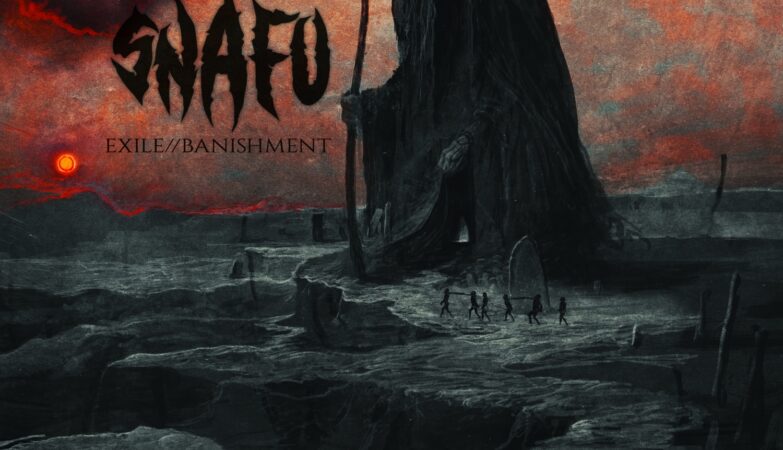 A TRACK BY TRACK REVIEW OF EXILE // BANISHMENT BY SNAFU!