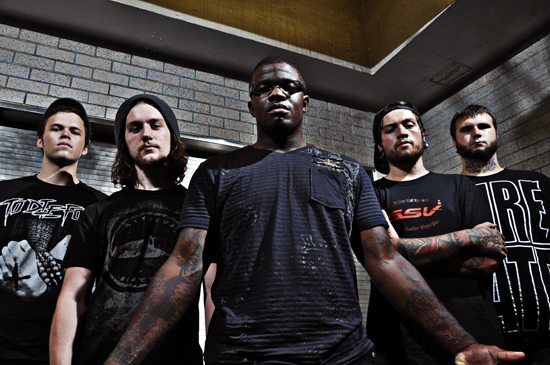 You guys have a new album coming out on November 9, Contagion, would you say that Oceano is coming into its own sound, since this is your second release?

I think they will connect with it very well. I feel, coming from a lyrical standpoint, anyone who appreciates the time us writers put into creating our art form will really connect the pieces and enjoy the imagery within the story I sought out to create. So to all you listeners, READ the lyrics, they are a big part of the album, and I lost many nights of sleep to write them! (laughs)

How would you say everyone in the band has connected to the writing process for Contagion?

For this album, we completely wrote every song as a BAND. Our last album “depths” had half older tracks from the vault and others were written leading to our signing, and some brand new ones for the album. So, some of the newer additions to the band didnt get the chance to be a part of the full experience that is writing an album. On Contagion, we overcame alot of obstacles, with bringing in two new guitarist. So we essentially started from scratch, but im glad, as everyone who is in this band now got to add their input and help create “Contagion” together.

What was the biggest challenge of writing your new album?

As said, probably being a brand new [strong] lineup, and having to writing everything within a few months, while still constantly touring.

What is the main thing you want to emerge from Contagion when its released?

Though some quick critics may call the concept overdone and cheesy, I want people to realize and really grasp the concept of this album. Its not stricly about “zombies” and monster B.S. It uses those elements to metaphorically display a deep social observation of society and how we are deceived and manipulated. So I hope listeners enjoy the story and music we’ve created, but there actually is a message behind it all.

How do you feel Oceano has represented the grindcore subgenre? And how do you think it will for the new album?

I think the “grindcore” days of this band are pretty much dead and gone. Now, we DO acknowledge it was an influence of this band at some point, and to small extents now, but I feel Contagion is an overall Metal Album that will reach out to fans of multiple different elements and genres of Heavy music. We try to write in a diverse fashion that will do justice to all our influences in the end.

Do you think that since you guys have become very popular in the last couple of years, especially with being a newer band, that is the reason why there is a backlash against Oceano?

YES, I do attribute that to some of the transgression. But unlike many who are quick to judge, without any background knowledge, this band HAS paid its dues within our scene for YEARS before our name became known nationally. We continue on unscathed from the detractors of our band though, with any once of success there will always be haters. Everyone thinks they’re a critic, and we just laugh at all of it. Its fuel to the fire. We’re still here for a reason though.

What do you have to say to everyone who is against what Oceano is all about?

Just like the last statement, it comes with the territory of what we’re doing. Granted not everyone is gonna like what we’re doing. Theres no need to try and project that upon everyone, including the ones working hard for what they’ve got. Its all opinion. So say your peace and leave it at that. No one is really listening.

You have two new band members, how do you feel Nick and Devin fit into the band?

Nick and Devin are awesome! They are a key reason we all feel we have written a killer album in “Contagion“. They stepped up in a big way, and being the frontman of this band since we started taking Oceano to the next level, I feel they fit the mold of this band better than any before.

Why and how did you come to decide on picking Nick and Devin?

Nick was a friend of the band who we had played with and attended local shows of his old band. He’s a solid guitarist and right when the spot opened he was our first pick to fill it. He aced it. Devin, we also knew from playing with his previous projects. He originally contacted us to fill in the spot that Nick took. We had a FILL IN for the 2nd Guitar spot already. Things were working so-so with the fill in deal, so we ended up hitting him back up and offering him the chance to fill in and tryout. He learned all our songs by ear and played with us for the first time on stage and did amazing. So he obviously later was made official. They both do an awesome job, and we’re grateful to have them aboard.

What are you most looking forward to on your upcoming tour?

Our Next tour is the “Contagion Across The Nation tour” and im stoked for a ton of things actually. Just the fact I am good pals with just about every band on the tour means lots of fun to be had. Everyone has a good PARTY ethic as well, which only means lots of trouble (in a good way). (laughs) Atop all of that, it is our album release tour, so im excited to finally release “Contagion” and play more of our new songs live. 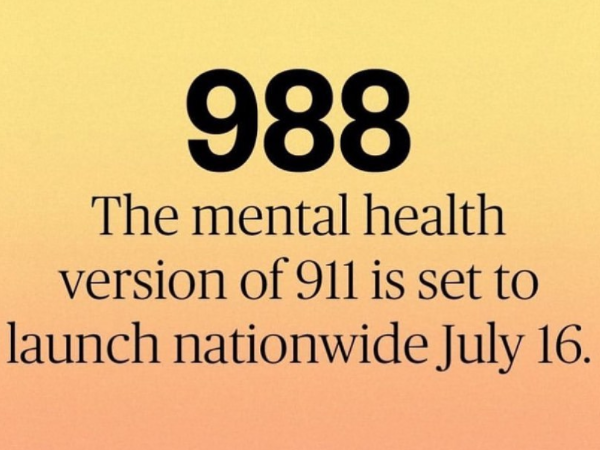 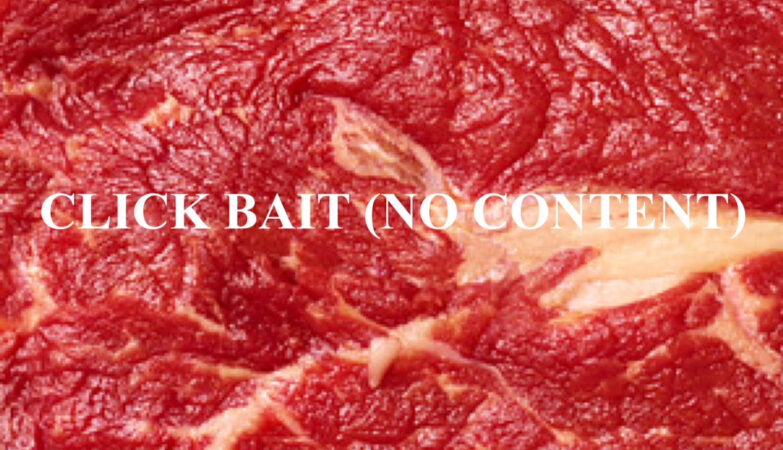 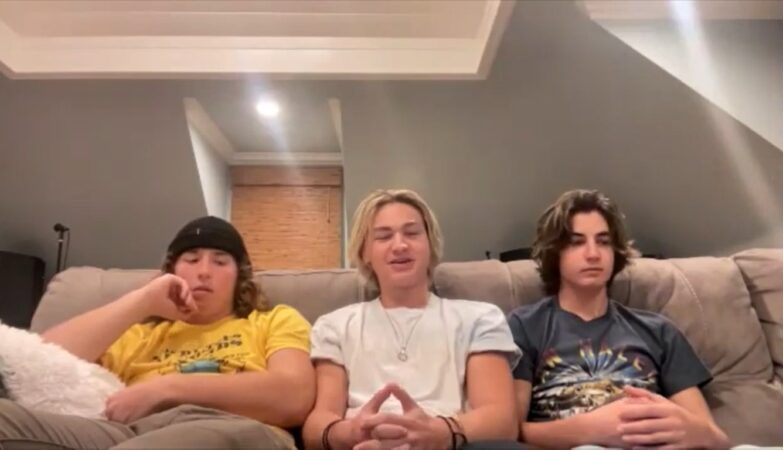 AN INTERVIEW WITH WHIT3 COLLR + CHECK OUT THEIR NEWEST MUSIC VIDEO FOR ‘INDECISION’! 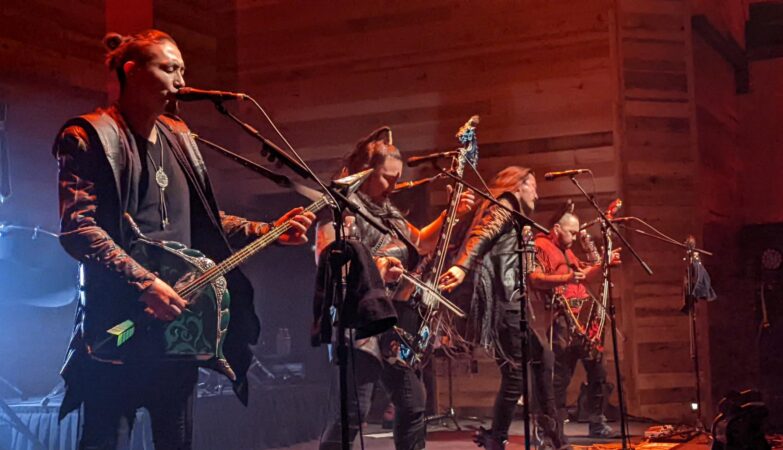 AN INTERVIEW WITH THE HU! “It’s our job to let people know about Mongolian history and culture!”