How has the first part of the Montreal Assault tour been going?

So far so good, it’s like week #2 on this tour, turnouts have been good, you know. It’s our first headliner, so we didn’t know what to expect. But it’s doing as planned, so. A few shows sold out.

The Illinois one and I think the Detroit one was close to as well. We’ve headlined in Canada and Europe but never here. So, after like 4 years of touring we figured it’s about time to you know establish ourselves.

How has the crowd been so far?

Awesome, aside from fights every night.

A lot of bloody noses, I take it?

Oh yeah, I think like a day or two ago, all within 45 minutes of Despised Icon music, there’s about like a broken ankle, a broken finger, a torn ear lobe, a bloody nose and a bunch of drama. I don’t get that you know, lighten up, stop fighting, just, you know, have fun.

Do you think more people have turn to death metal as an escape from the “economy crisis” that’s going on around the world?

Uh, no, I don’t think so. I mean it’s, I don’t see myself as turning to music as a solution. I don’t know, it’s just uh– I consider myself as being somewhat of a well balanced individual just cause I get to scream every night and uh you know and the whole catharsis effect and uh so you know, you let it all out, feel better afterwards. Our lyrics or our music sometimes comes across as being aggressive or negative or whatever, you know, here I am smiling so it’s for the best. But I, I don’t’ think it has anything to with the economy, like, I think bands selling less records or merchandise or you know, having less ticket sales, that’s the repercussion of the economy, you know.

Has the repercussions affected you guys at all?

I think it’s, I mean, as I said this tour is doing better than what we expected. So, I guess not. It has to affect certain people.

Instrumentally, what are you guys trying to get across to the fans?

Instrumentally? We’re a bit older than most the like most of the bands that are doing this, I mean, I don’t want to sound arrogant but, you know, we’re one of the first to, you know, do this shit and so we’ve been doing this for quite some time, this is like our seventh year as being a band. Back in the day you didn’t see that many bands, you know, doing the whole crossover metal/hardcore thing, it was either one or the other and we decided to blend both and uh I don’t know, we just play music we like. I grew up listening to like death metal bands in the early 90s, like you know, early, mid 90s like Suffocation, Cryptopsy, Dying Fetus, and there’s a whole you know metalcore aspect to our music, you know. Madball, Biohazard, all that, you know back in the day. And you know when we were even younger it would be Pantera or Sepultura and all of that. So, you know a lot of the fans these days don’t know, a lot of the kids these days don’t know any of the bands I just mentioned… So it’s mostly just us playing the music we like and acknowledging our roots, so that’s about it.

What is the message you’re trying to portray, lyrically?

Lyrically, it’s like we’re two singers in the band, Steve and I, and we just uh talk about uh our you know, personal lives, I guess. A lot of bands are like political or like they have this message, you know whether it’s politics, religion, whatever. You know, some people do it way better than we do. So, I just, it’s their spot, I just talk about stuff I know. I don’t want to sound too self-centered, but I don’t know… I just know myself. So, it’s just a matter of like being on the road like 6-9 months of the year, it gets hard on your personal life you know, you leave your loved ones aside, whether family, friends, girlfriends, whatever, all that shit gets complicated a lot. So, I guess a lot of the lyrics are us coping with all of that, dealing with regrets or stuff like that. Stuff that everyone goes through.

When you write your lyrics, do you go through any sort of ritual, or does it come out all at once?

No, no ritual. No formula, it’s just when I feel like writing, I just do it.

Yeah, it doesn’t come out real well so it takes me quite some time, sometimes.

Did you ever think you’d be playing music for a living?

I started playing drums when I was 12-13, I’m a singer now, but like back in the day I used to play drums, ever since that moment on you know, I picked up drums, quit every sport there was, still went to school but didn’t really care, just went there for a backup plan after this. But whether I’d be at home studying, or at school doing whatever, I always had you know music in the back of my mind as my main priority and everything else came second, so I guess I’m living my dream right now. Seriously though, I’m in fucking California right now. Like a lot of bands from where we’re from don’t get this kind of opportunity you know, I’m enjoying it but not being too uptight about it or anything either.

Have you gone through any vocal training to maintain your brutal voice?

Not even vocal warm-ups?

What do you think has made Despised Icon, so successful?

Working hard, staying true, it’s as simple as that.

Yeah, after this tour we’re entering the studio, recording our brand new record, and that should come out on Century Media late summer. Gonna come back in the US then, and in the meantime, we have this live DVD that’s going to come out at the end of March. Once all of that’s out — tour, tour, tour, trying to tour the world, not just the US. We’ve been touring for 4 years, the first 3 were us touring most of the US, now we’re trying to branch off and go to Europe a lot more, we’ve always toured Canada a lot because that’s where we’re from but uh, so yeah, the same ole keeping busy.

Will there be any surprises on the next album?

It’s still the same band, definitely not selling out, definitely not gonna put any clean vocals or whatever, not that there’s anything wrong with that, but it’s just not us. A lot of my friends have been doing that a lot lately and they get made fun of at. But, we got two songs in French on the next record since we’re French, well French Canadian anyway. 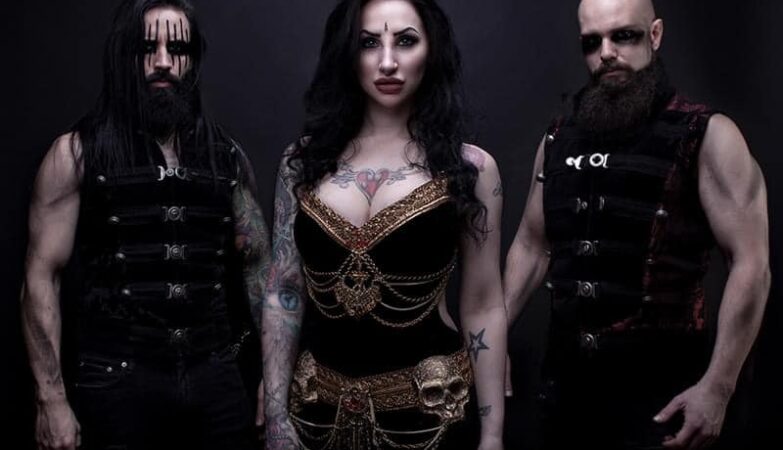 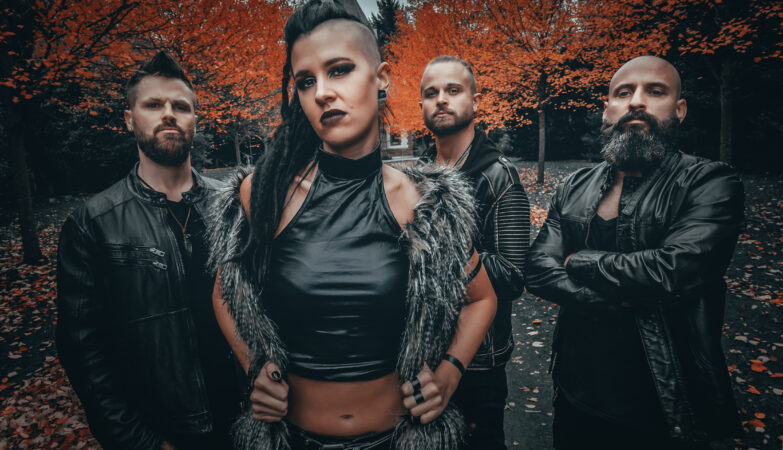 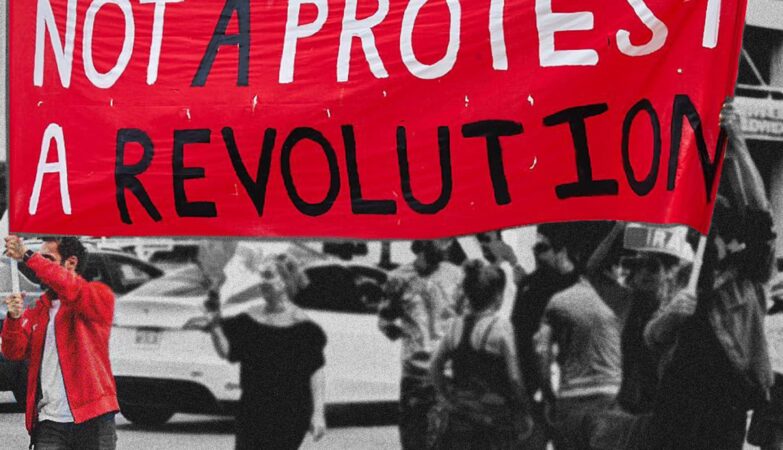